I had a guitar lesson from Akira Ugajin teacher at the time of the student.   From the time I was an early guitar production, I have gotten a valuable advice.

Instruments must meet the claim of the musicians, to have the strength to fulfill it, and I think it is essential. Akira Ugajin and Fleta in its part, has become a production on the foundation for me.

Also excellent in education, Yoshinori Horii, also has produced excellent guitarist as such Sakai Takayoshi Messrs. In parallel, also are working huge amount of time for the successful management of the Japan Federation of guitarｓ and the Tokyo International Guitar Competition. He has a multi-faceted effort in order to enrich the guitar world.

More than 40 years as a guitarist,I pray for your continued success.

'48 Born in Kamakura. Under the guidance in N. Yepes's '75 years in Japan, it performs a debut recital at Tokyo Bunka Kaikan Small Hall in the same year in May.

'96 He held a 20th anniversary recital from the debut, in the "Yokohama morinoie Hall"

'15 He held a debut 40th anniversary recital in Ginza Yamaha Hall. Mr.Shomura Kiyoshi was greeted as a guest.

In the meantime, in Kamakura is a hub of activity, 100 times hosted a salon concert for the spread of the guitar.

He has continued to concert activities and teaching activities.

'72 He is engaged in the Public Interest Incorporated group corporation japan Federation of Guitarists. He is concurrently serving as executive director and secretary-general, committed to prospered of Japan guitar world. 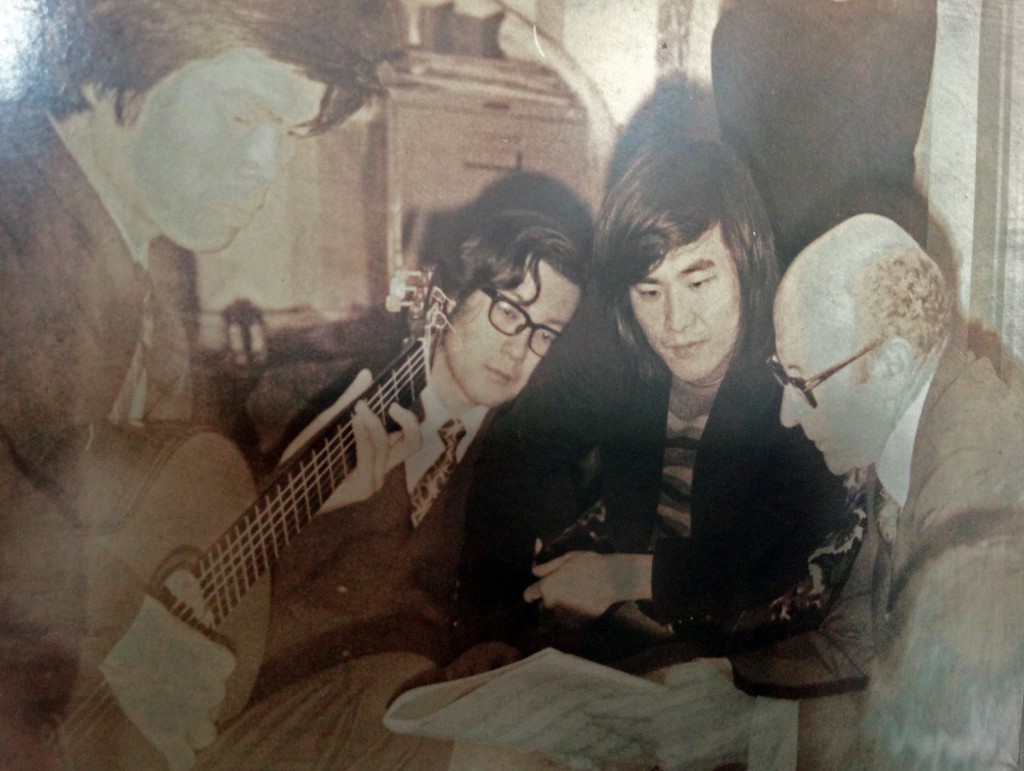